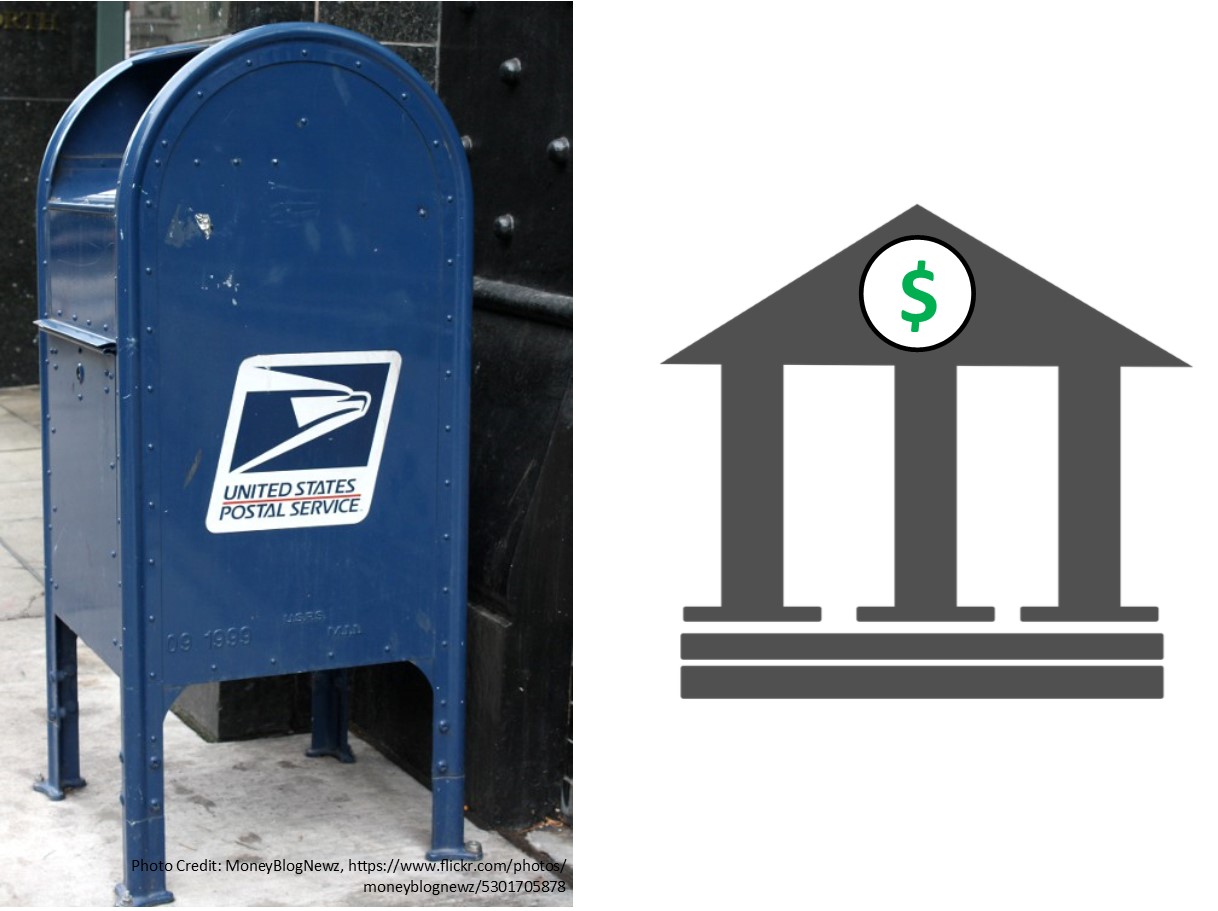 ICBA told the House that it has serious concerns with congressional efforts to pressure the U.S. Postal Services to offer banking services, noting the USPS’s serious fiscal problems and stating it should focus on restoring its own viability rather than entering a complex industry that would put taxpayers at risk.  “In trying to address one problem, let’s not create another,” wrote ICBA President and CEO Rebeca Romero Rainey. “Instead, Congress should pursue policies to strengthen community banks and encourage de novo banks.”

IBANYS and  ICBA have consistently opposed postal banking and urged  a Treasury Department task force on the postal system to recommend prohibiting an expansion of banking services at USPS. The task force did so last December, noting the USPS has narrow expertise and capital limitations and should not take on added balance sheet risks.