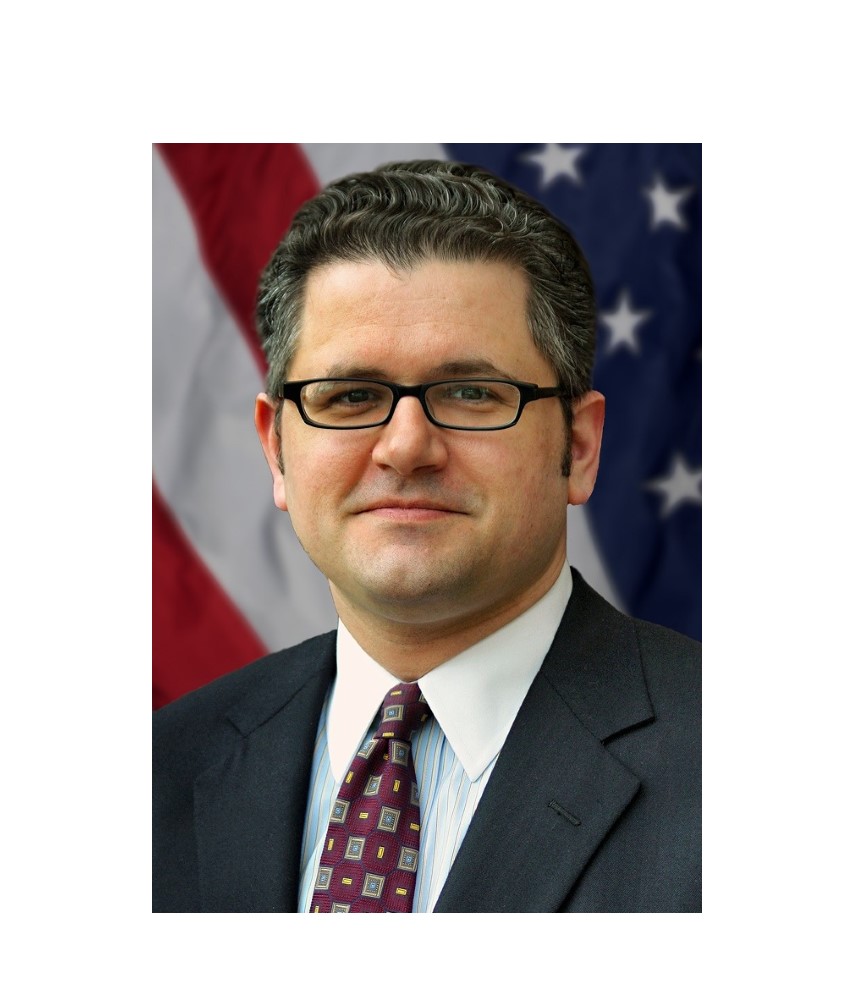 The Trump administration is pressing to release Fannie Mae and Freddie Mac from their federal control, which took effect in October 2008 in the wake of heavy losses that both suffered on home loans during the subprime mortgages crisis. “It was insufficient capital that triggered the conservatorship, and it’s going to be sufficient capital that triggers an exit,” said Mark Calabria, Director of the Federal Housing Finance Agency (FHFA).

The 2019 ICBA Capital Summit will be held April 28 - May 1 in Washington. Community bankers…

By a 13-12 party-line vote, the Senate Banking Committee yesterday approved the nomination of Mark…