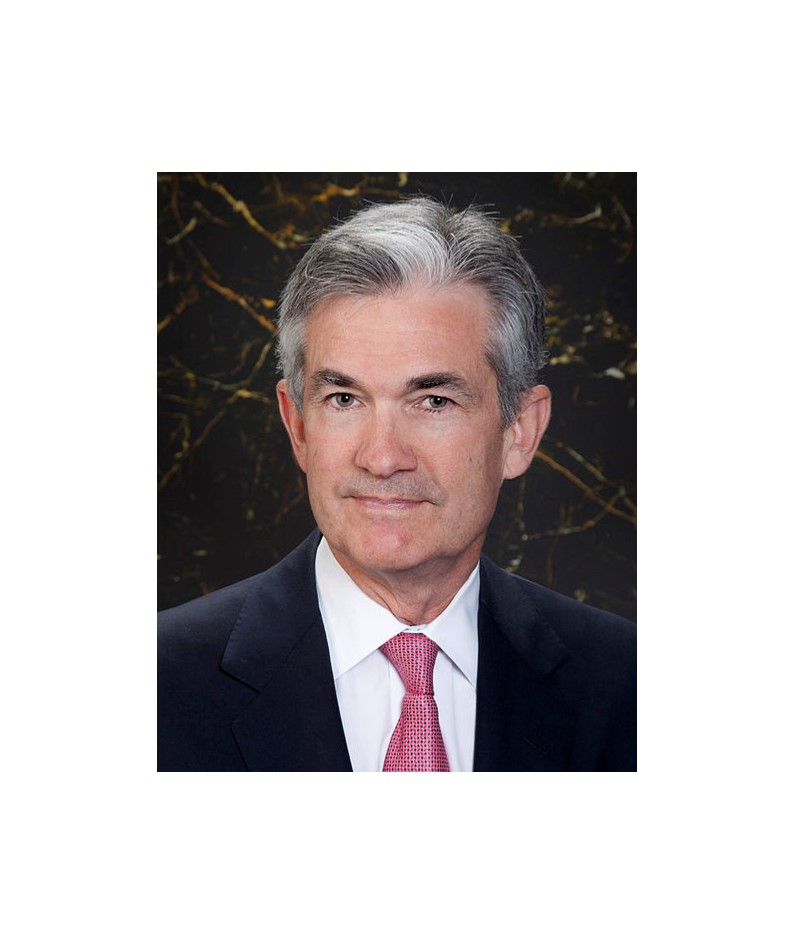 Congress returned to Washington this week, and Federal Reserve Chairman Powell is scheduled to testify before House and Senate committees. He is slated to testify before the House Financial Services Committee today for his semiannual monetary policy report, and will be back Thursday to appear before the Senate Banking Committee. He noted that business investments across the U.S. have slowed recently as uncertainties over the economic outlook linger; that “inflation has been running below the Federal Open Market Committee’s (FOMC) symmetric 2% objective, and crosscurrents, such as trade tensions and concerns about global growth, have been weighing on economic activity and the outlook.”

Powell reiterated the Fed will “act as appropriate” to sustain the current economic expansion. He added that business investment has slowed down “notably,” and that the outlook has not improved in recent weeks. Asked if the recent strong U.S. jobs report changed his outlook on the economy and interest rates, he replied: “The straight answer to your question is no.” He said the June jobs report “was positive and that’s great news” but added that “U.S. data came in about as expected. . .And, by the way, manufacturing, trade and investment are weak all around the world.”  He said the Fed does not have “any evidence for calling this a hot labor market. 3.7% is a low unemployment rate but to call something hot, you need to see some heat.”

Powell also noted the economy “performed reasonably well” in the first half of 2019, with consumer spending rebounding in the second quarter after being weak in the first quarter. He also told Chair Maxine Waters (D-CA) he would not resign if President Trump asked him to. “The law clearly gives me a four-year term and I fully intend to serve it.”

Freshman Rep. Alexandria Ocasio-Cortez (D-Queens & Bronx) has been named a member of the House…

According to senior administration officials, President Trump plans to name Tomas Philipson, an economist who…