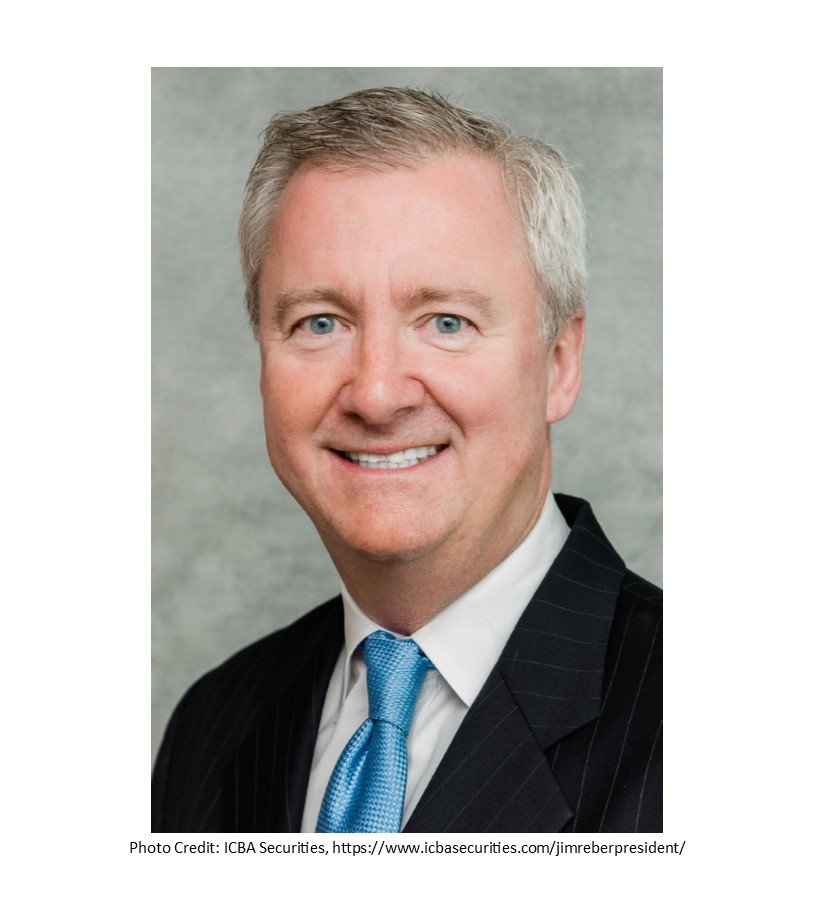 Before 2018 gets too much further into our rearview mirrors, it may be worthwhile to review what investment portfolio lessons we can derive for future reference. The popular notion among community bankers is that, for all the positives that the industry enjoyed last year (record earnings, continued loan growth, and solid credit metrics), the bond portfolio was a lagging performer. I believe most of that impression was the result of fixed-income investments being, for the most part, underwater.

It may therefore surprise you to learn that, in 2018:

• Average lives actually decreased from 4.4 years to 4.3 years; and

• Net unrealized losses did increase, but only by about 1 percent of face value.

That third bullet point may sound like fake news, alternative facts, or just old-fashioned spin, but the average net unrealized loss as of December 31 was still only about 1.5 percent. The average bank’s bond portfolio was further underwater than that for most of the year and was down around 3.0 percent as late as November.

Late rally
The relative stability in bond prices for 2018 was all the more impressive when one considers that the Fed raised interest rates four times and ran off nearly $400 billion from its still-prodigious balance sheet. Of course, some of the support for bond prices in the last quarter of the year was fallout from the stock market’s correction, and a spate of indicators that signaled some weakness in certain segments of the economy. This includes modest, if not disappointing, inflation.

And rates did fall by significant amounts. In the 90 days from Dec. 1, 2018, to Mar. 1, 2019, maturities from two to 10 years all decreased by about 25 basis points in a rare example of a parallel shift in the yield curve. What that means for the community bank portfolio manager is that some investments may have moved in-the-money to be called or refinanced.

Called upon
With overnight rates below 2.5 percent, and yields on government agency bonds not much more than that, it doesn’t take an ambitiously high stated coupon rate to get called. For example, in Feb. 2019, 201 different agency issues totaling $9.5 billion were called. The following issues are cases in point:

Most community bank managers have their portfolios’ expected redemption dates graphically displayed in a bar chart, by quarter or year. Broker-dealers or interest rate consultants commonly provide this information upon request. As most bonds owned by community banks have some type of call option embedded in them, the cash flow graph with rate shock scenarios resembles an inverted bell curve, with increased cash flow from falling rates in the near term, and increased cash flow from rising rates in the distant future.

Step with a ladder
This column will now enter the recommendation stage. As alluded to earlier, the curve is very flat out to about the seven-year stage. At some point, we will see a steepening of the curve, and usually a steepening occurs when the Fed is cutting rates. Bond wonks refer this condition as a “bull steepener.”

A suggestion is to get a grip on how much of your portfolio would be at risk of being called away, if and when rates fall. Most full-service brokers can produce for you a simple cash flow table, which calculates how much cash your portfolio will throw off each month, in a wide range of rate scenarios. This report should be complimentary and can be updated frequently, including weekly.

Secondly, and this hasn’t been talked about very much this decade, the portfolio structure known as a “ladder” performs pretty well when the yield curve steepens. Portfolio managers that have built out the alternative construct known as the “barbell” have been rewarded over the past five years. Ladders produce superior total returns with bonds that have some degree of “lockout” (a.k.a. call protection). Agency bonds are staples of this strategy.

Don’t let an unexpected interest rate swing whip your investments’ cash flows around. Stay attuned to your call risk and consider building a solid ladder as a foundation of your bond portfolio.

Jim Reber is president and CEO of ICBA Securities and can be reached at (800) 422-6442 or jreber@icbasecurities.com.

By Jim Reber, President & CEO  ICBA Securities “What if?” How many times and how…

Travelers: How Community Banks Can Deal With “Fraudulent Instruction”